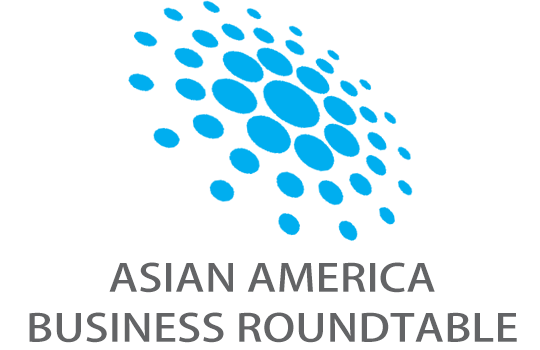 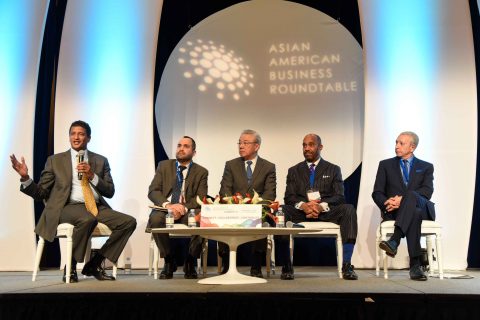 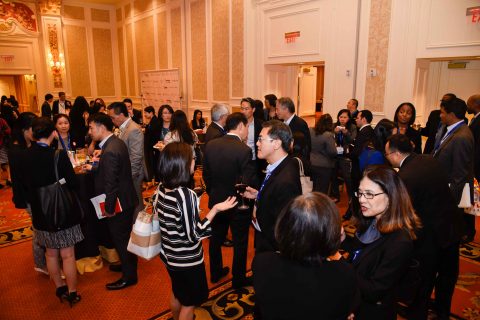 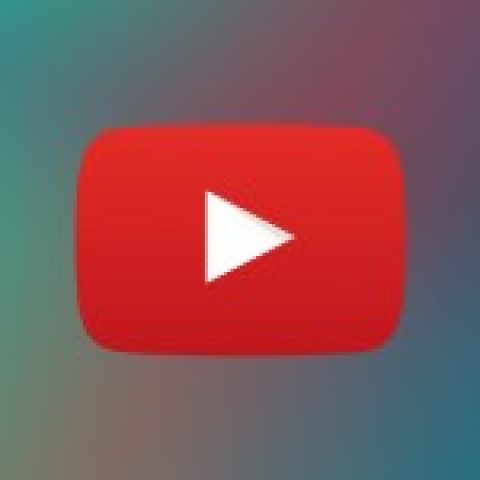 The potential power of this network was harnessed by AABDC forming the Asian American Business Roundtable (AABR): A forum where highly successful, as well as high potential Asian American professionals, can collaborate to increase their capacity to exert influence in their respective industries. It brings together outstanding senior Asian American business executives, to generate ideas and provide counsel on business and leadership issues of broad social and economic interest.

The AABR  hosted its first Summit, January 29-30, 2016, welcoming Asian American business men and women from across the country.

We’re proud to announce that the Asian American Business Roundtable Summit II will be held January 11-13, 2017 at The Venetian, Las Vegas. With the theme of the “New Majority” that embraces the Asian,  African American, Latino and Native American communities, the Summit seeks to harness the strengths and encourage strategic partnerships as the ethnic communities gradually grow into a demographic majority in the United States.

To build a collective message and voice; and create memorable and enjoyable experiences. It will inspire continued business opportunities and the development of groundbreaking solutions for social good.